Michal Stahel was born into a musical family in Bratislava. He started playing the cello at the age of six. After graduating from Bratislava Conservatory, he continued to study the cello at the Royal college in London, music universities in Vienna, Mannheim and Conservatoire Superieur CNR in Paris.

He won the first prize at competition of Slovak conservatories in 1997, a year later becoming a finalist of international competition Eurovision Grand Prix in Vienna, and winning international competition Talent of the Year in Prague in 1999. In 2000 he became a finalist of the TIJI Unesco competition in Lisbon andreceived the prize of music critics at the Central European Music Festival of Concert Art in Zilina. Later, he was several times awarded scholarshipsof Solti Foundation, scholarship of French Government and Academia Montis Regalis.

Since 2006 he has been regularly performing with Slovak ensembles of ancient music Solamente Naturali and Musica Aeterna, which completely changed his artistic and musical direction towards the so-called "historically informed performance". In recent years Stahel has been mostly involved in performing music of the 17th and 18th century. His knowledge in this field has been positively influenced by several master classes, workshops and regular lessons with the famous baroque violinist and former leader of Musica Antiqua, Reinhard Goebel, gambist Lorenz Duftschmidt, 18th century clarinet player Lorenzo Coppola, members of the Freiburger Barockorchester ensemble and baroque cello player and musicologist Marc Vanscheeuwijck.

Stahel plays a restored valuable baroque violoncello made by Anthony Posch in Vienna in 1720, which has been kindly lent to him by Esterhazy Foundation Eisenstadt.
----------- 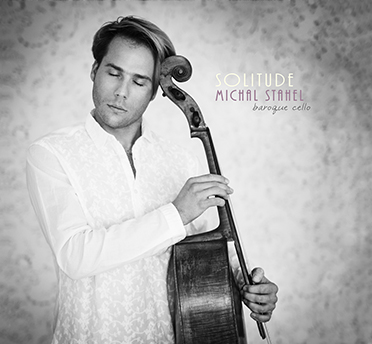 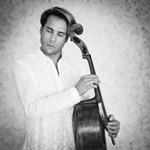 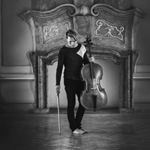 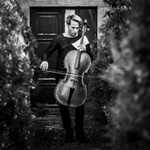 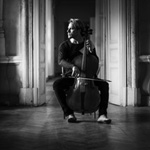 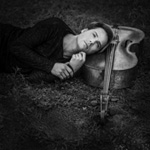 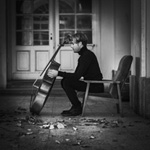 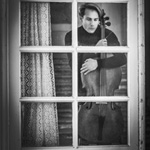 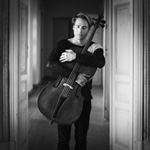 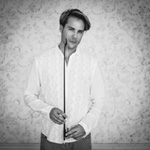 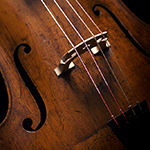 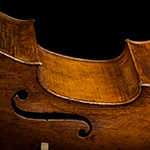 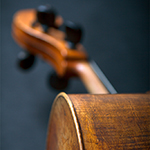 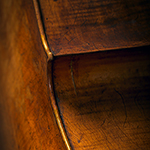 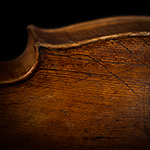 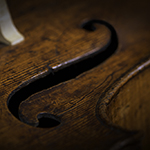 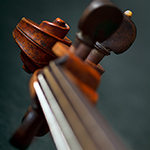 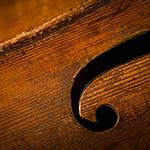 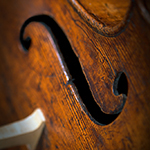 Please feel free to send me a message to 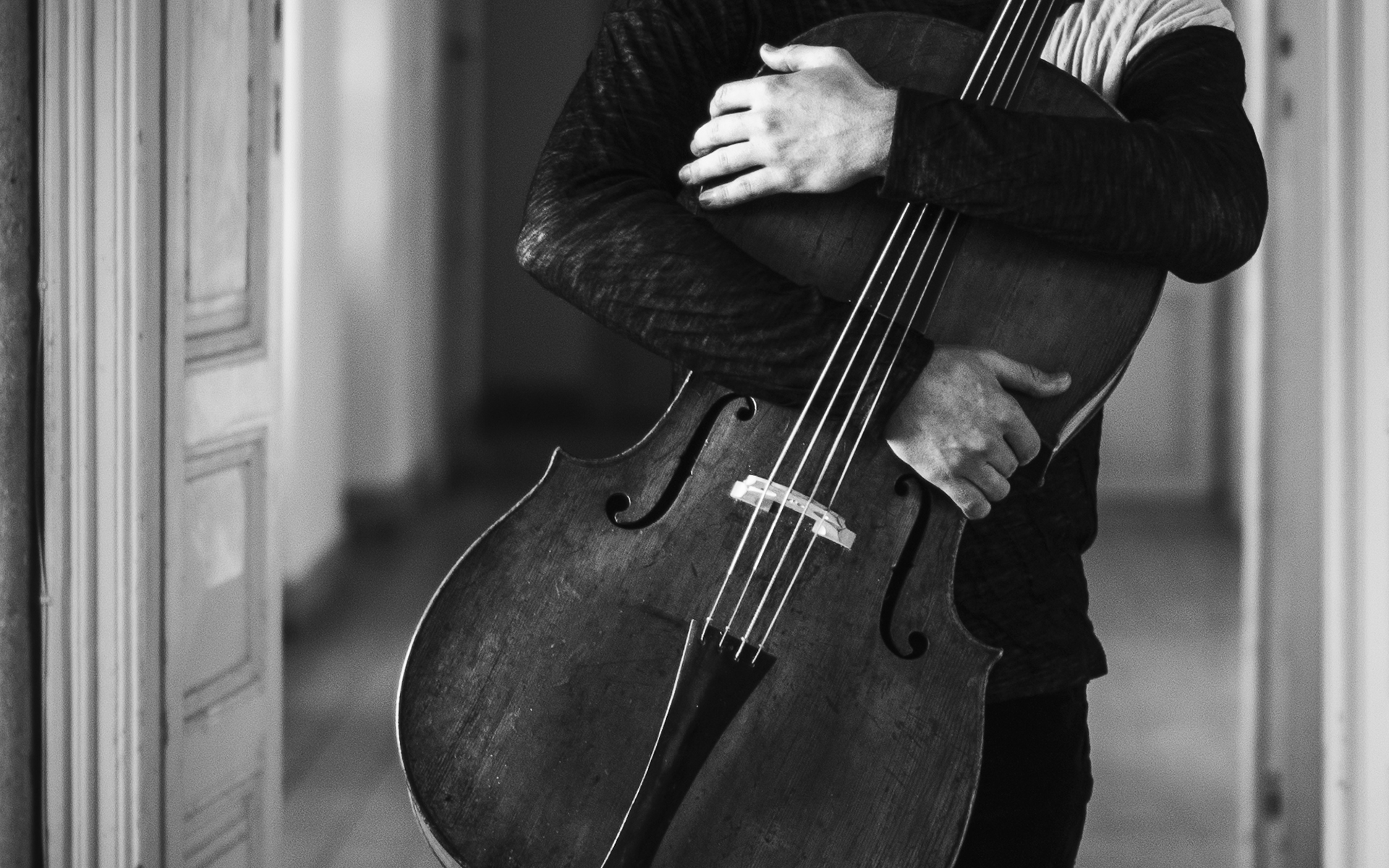 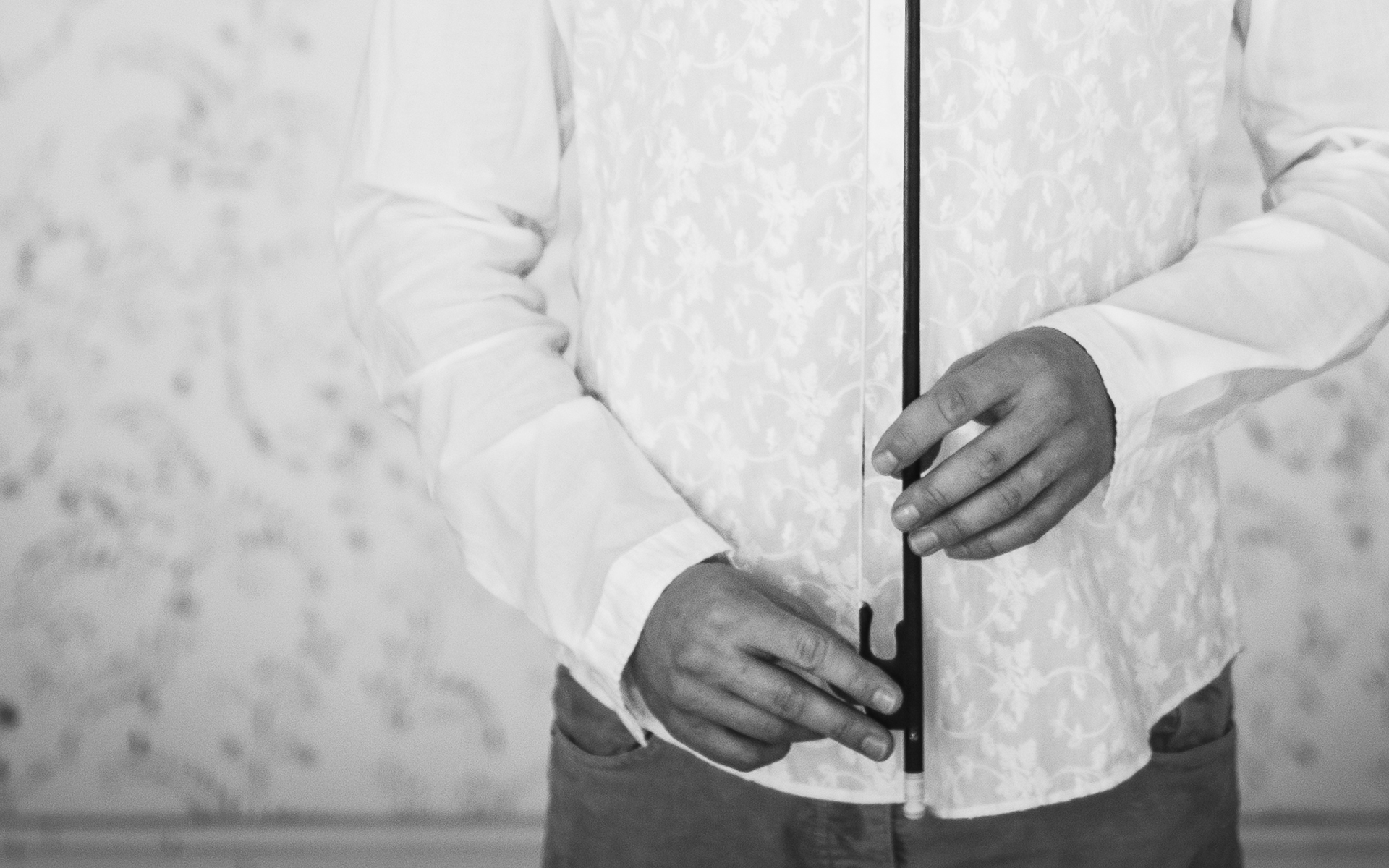 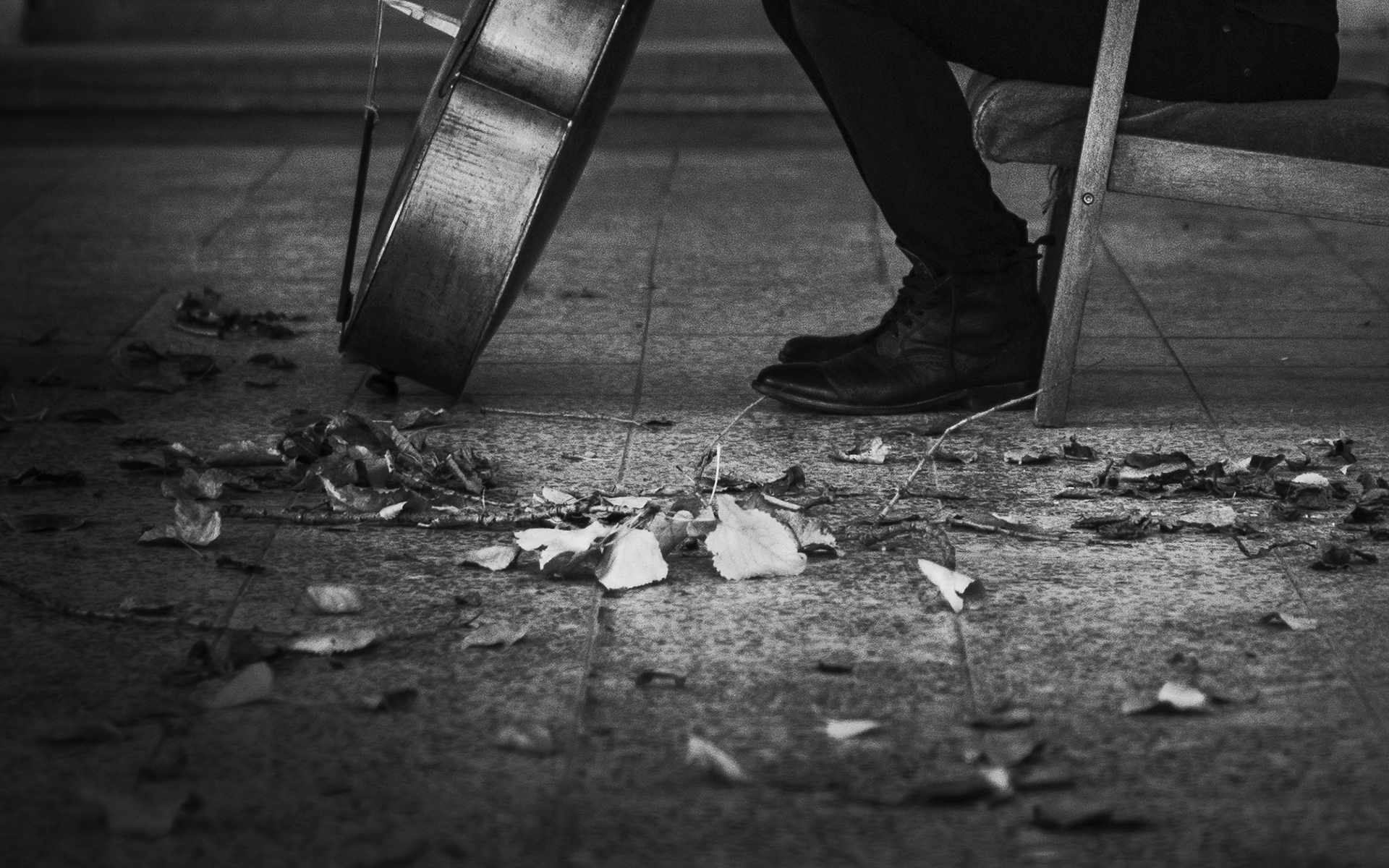 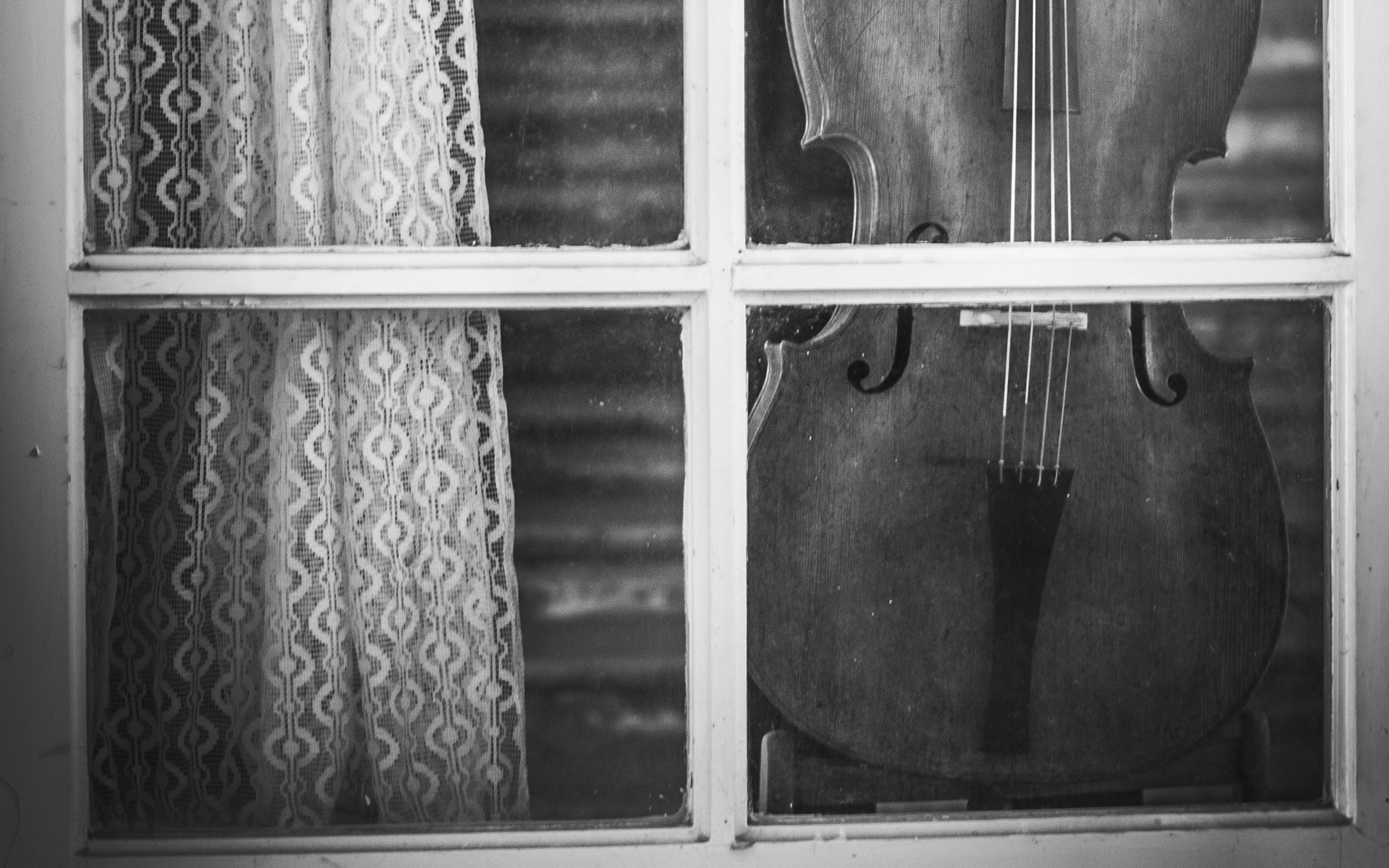 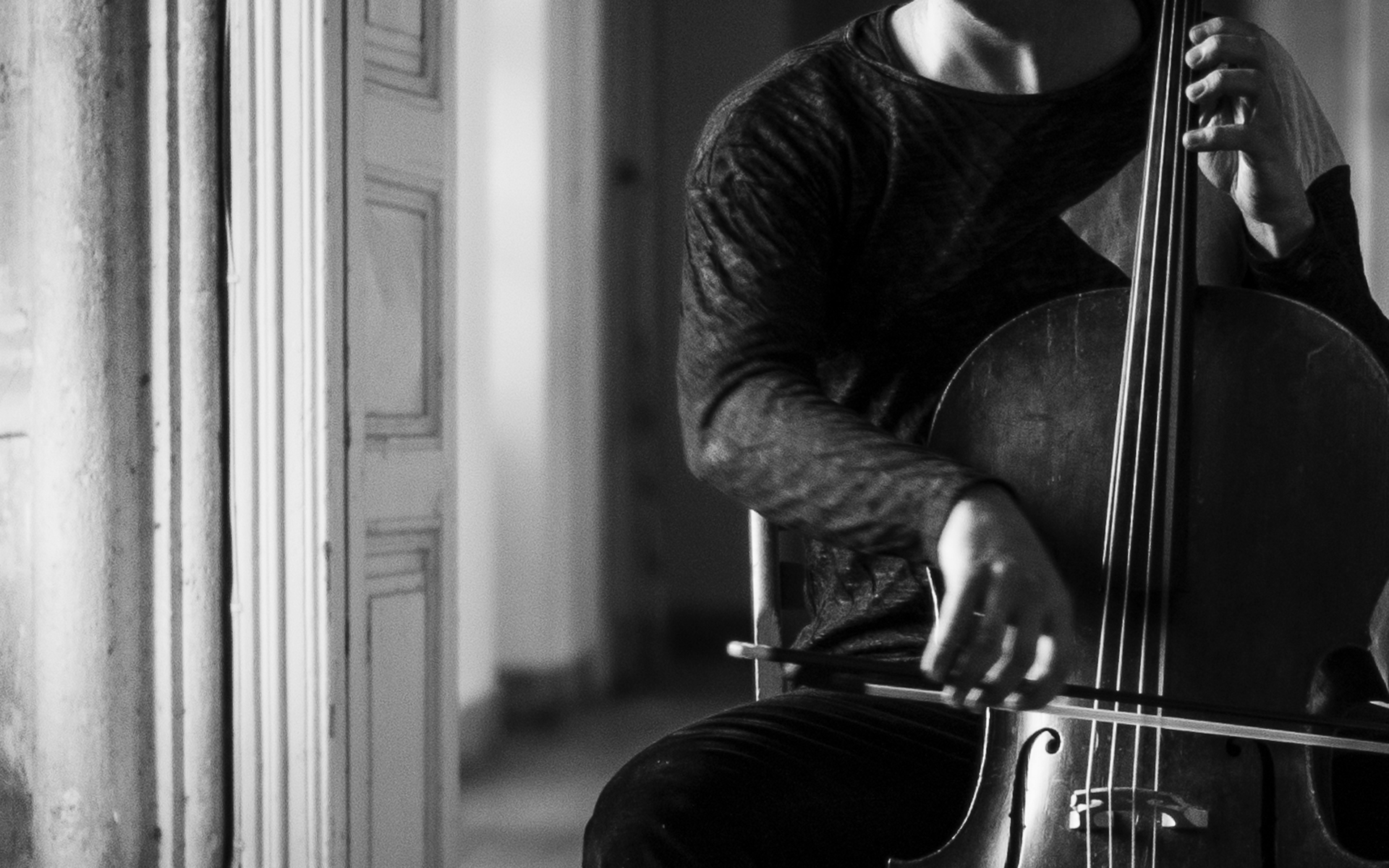 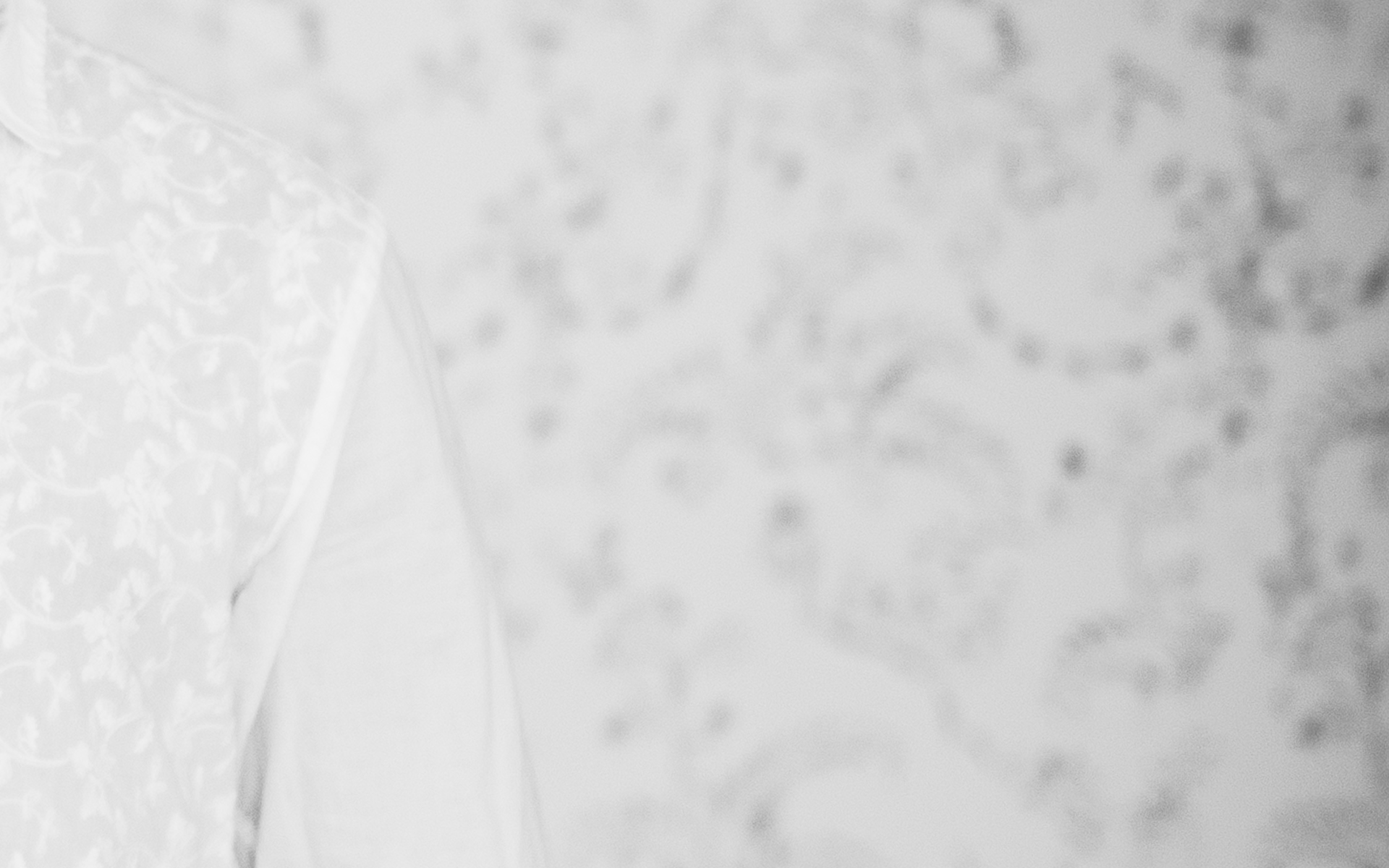 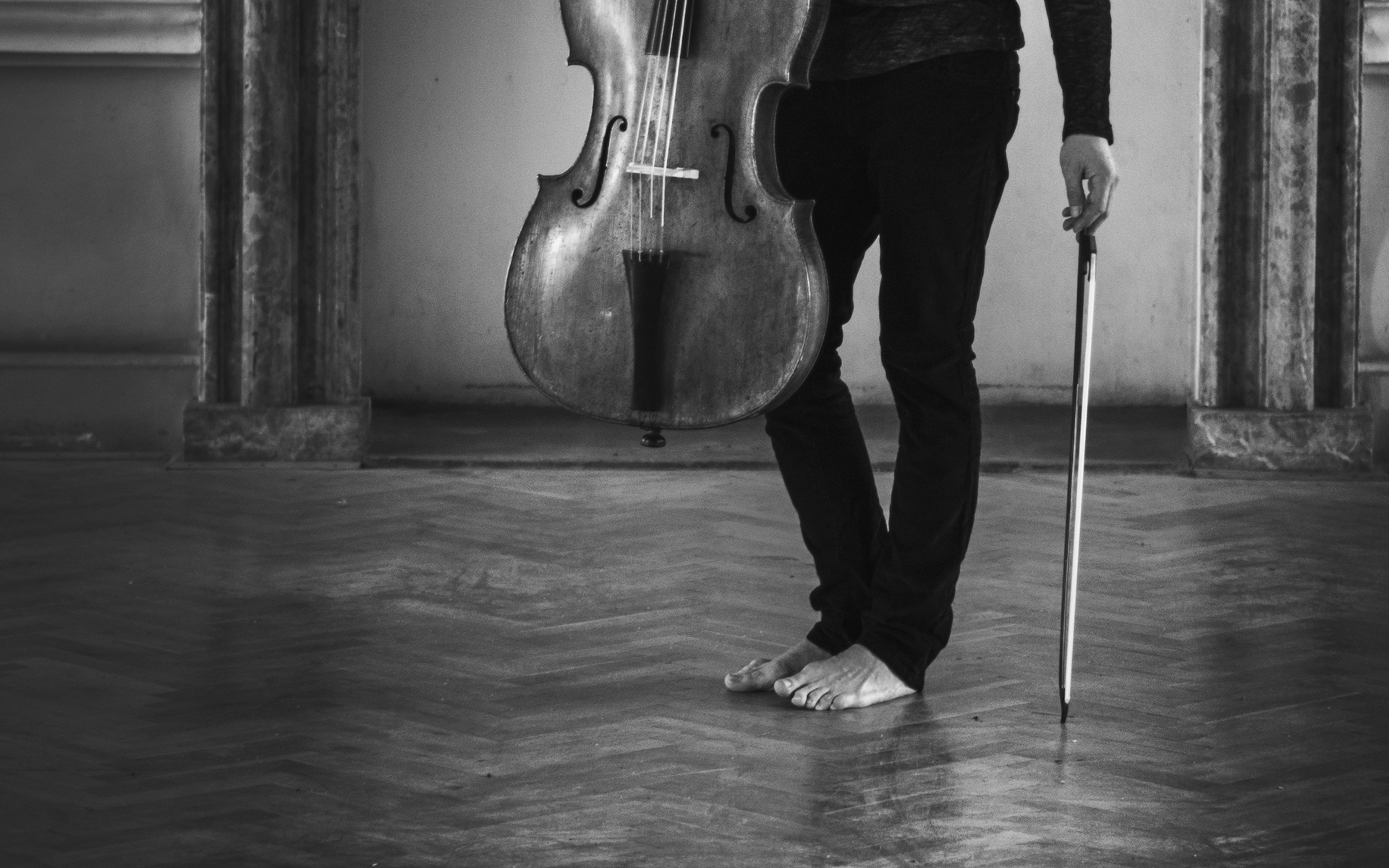 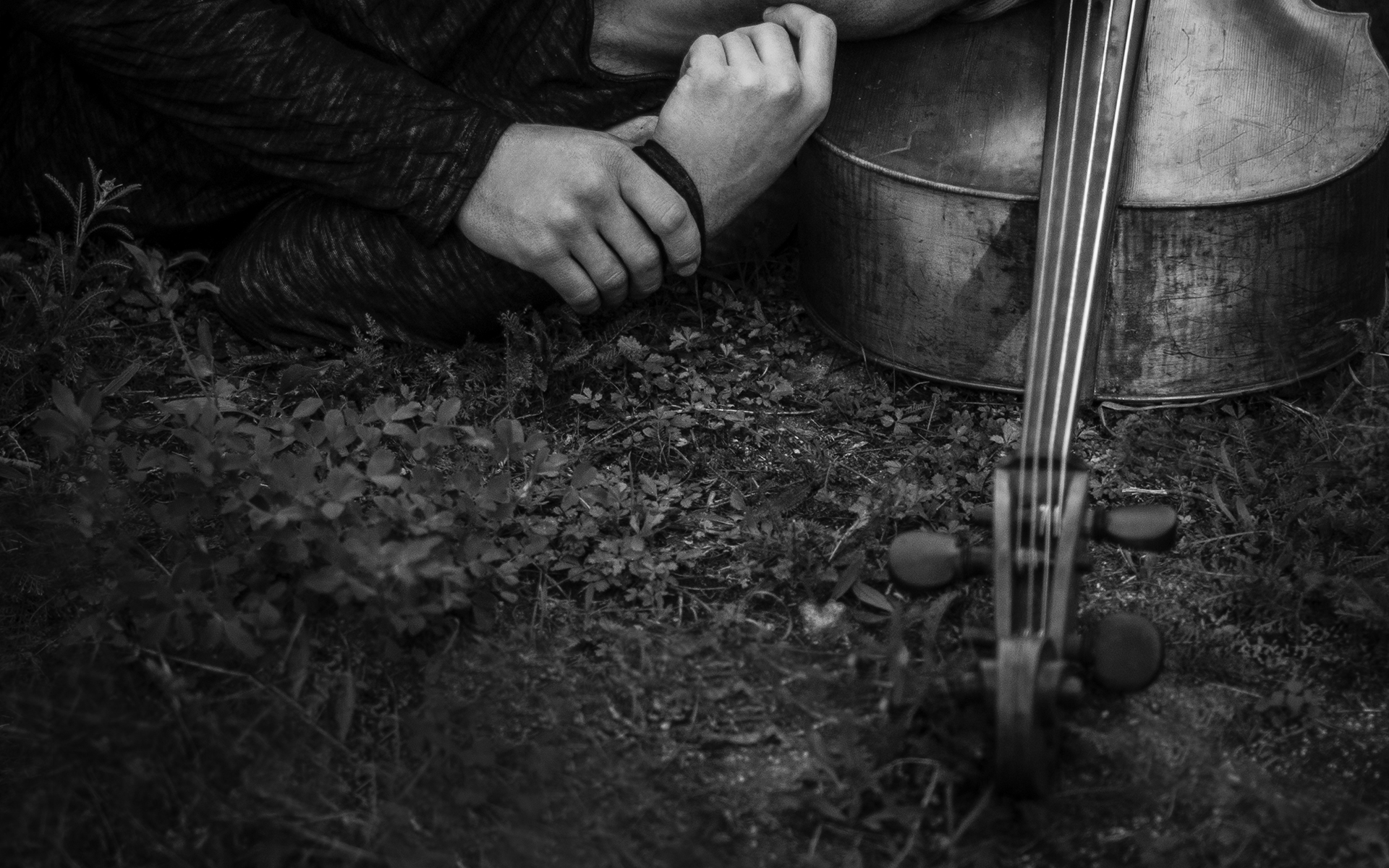 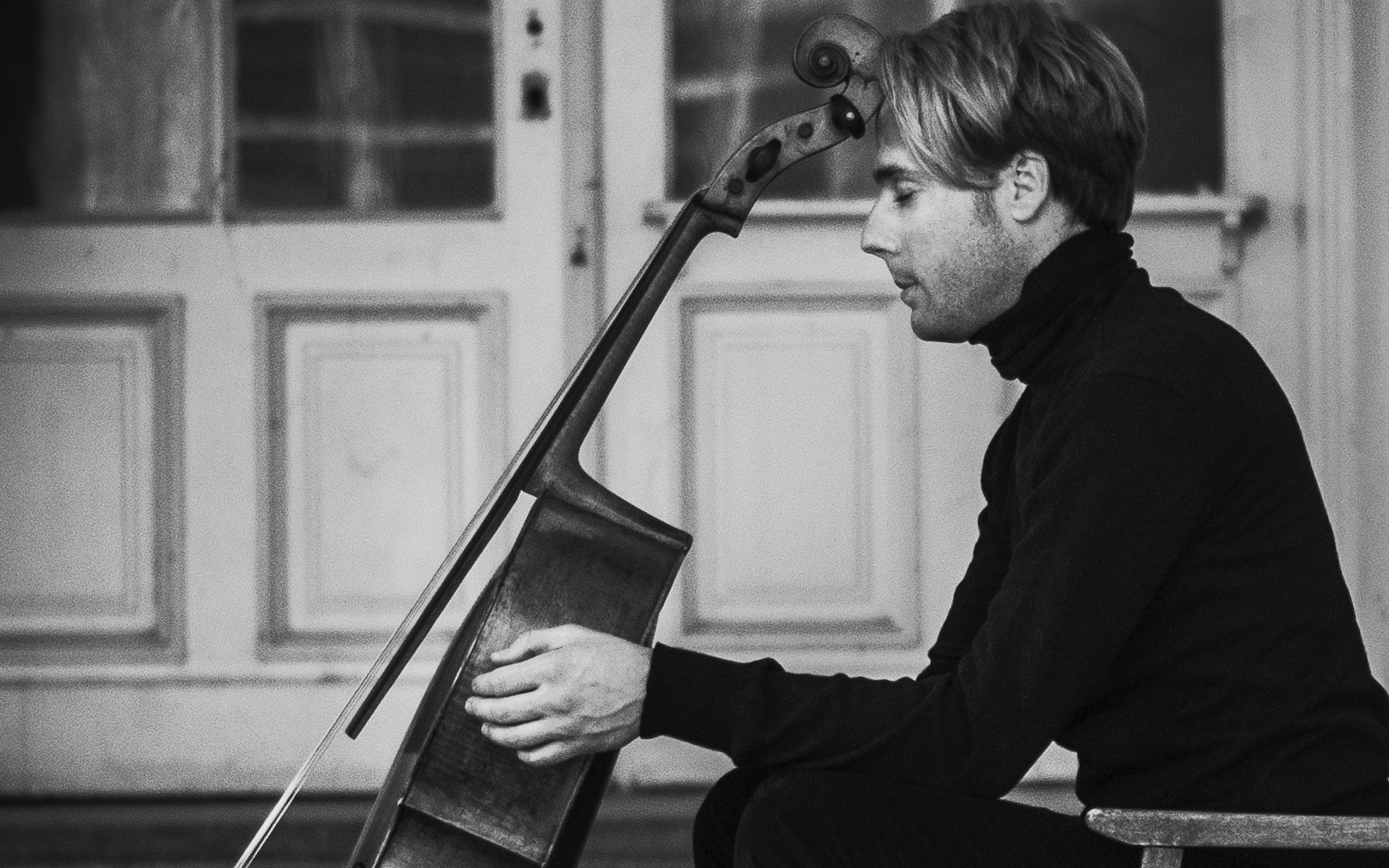 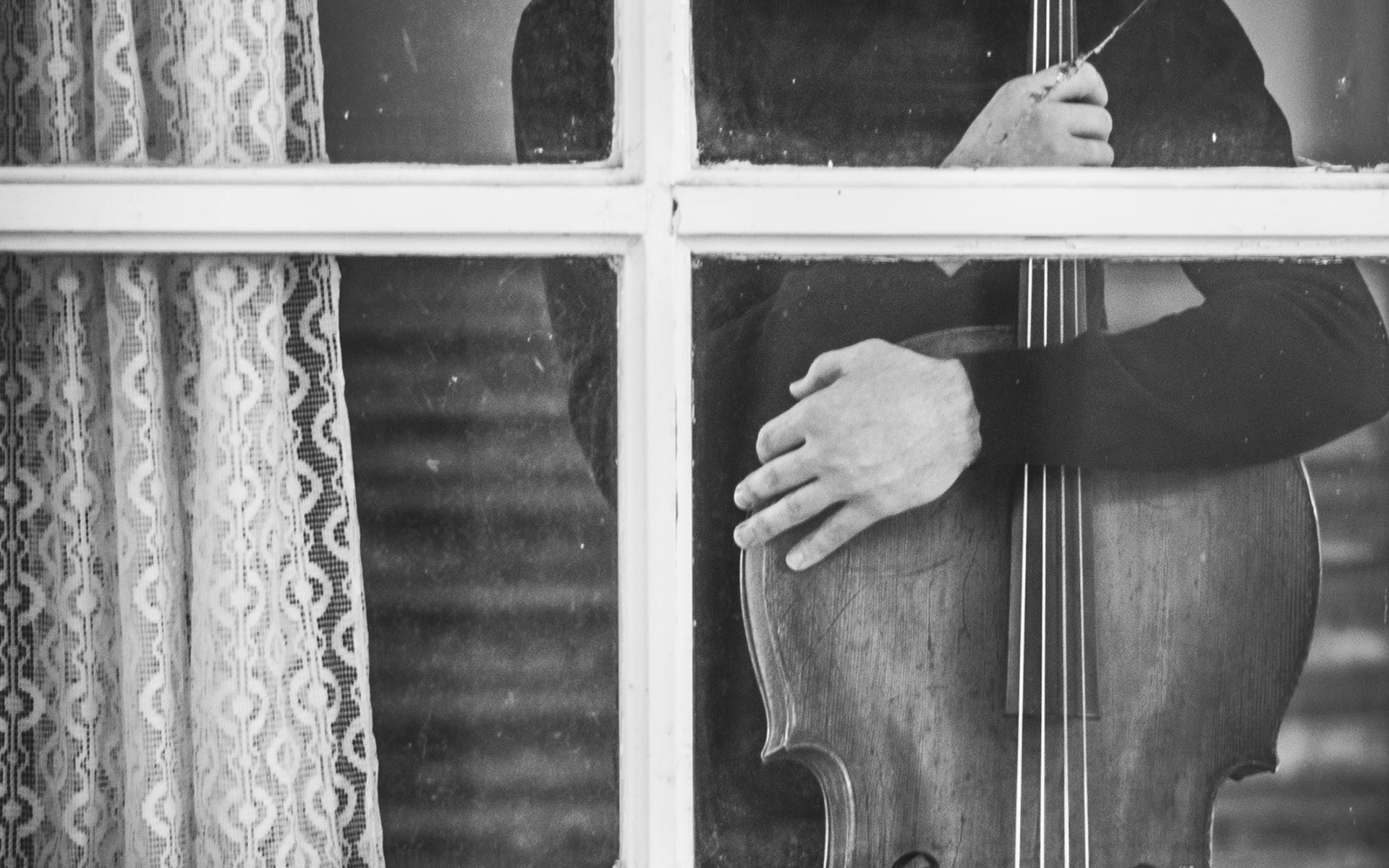 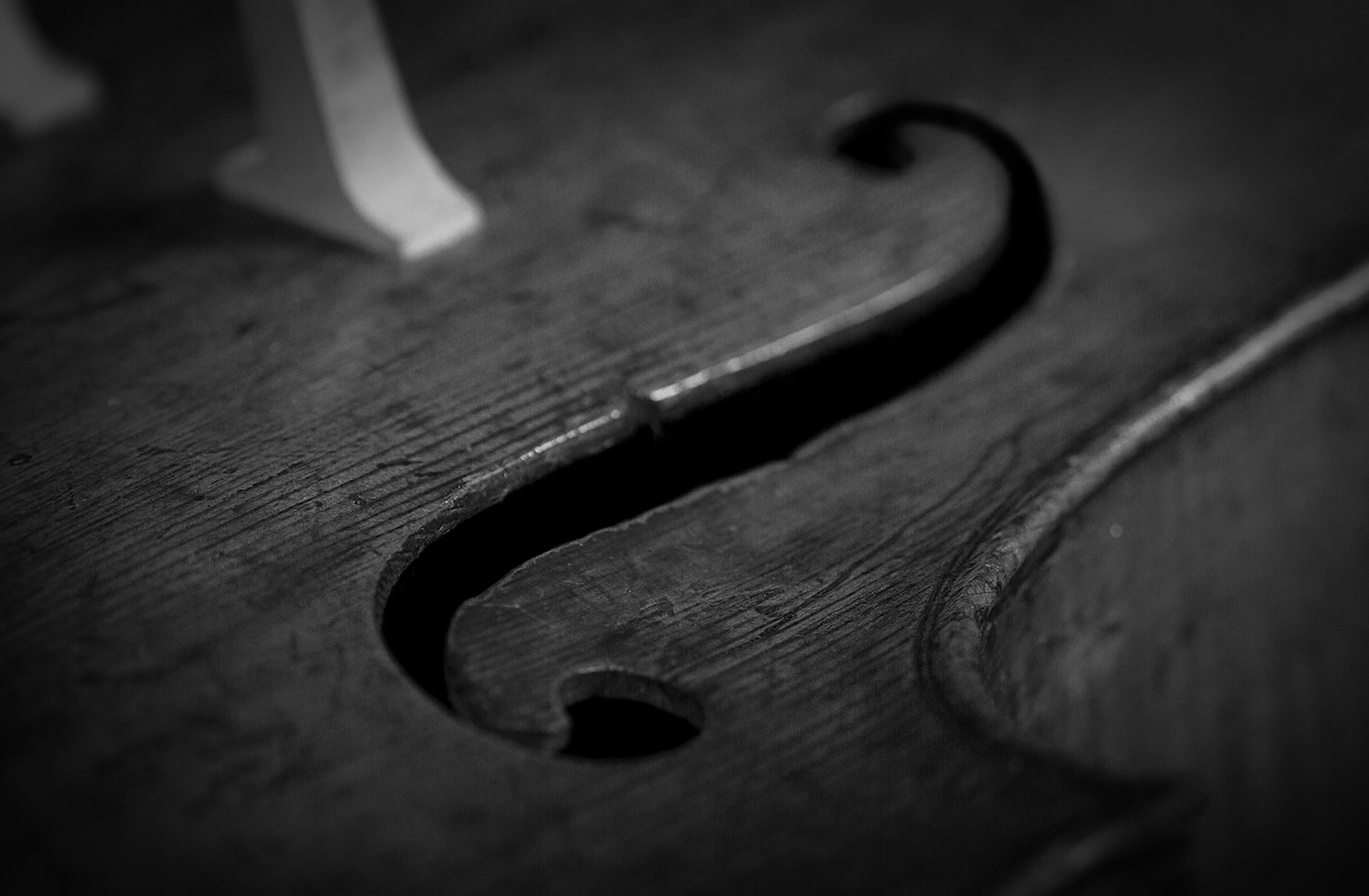